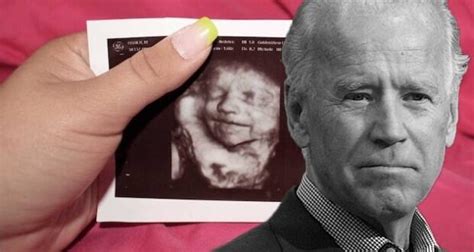 Since the decision to overturn Roe v. Wade, the Democrats are doing all they can to legitimize abortions in the US.  Now the Democrats want to pay for abortions overseas.

These people are sick.  As soon as Roe v. Wade was overturned, the Democrats panicked.  They think pushing abortions is a political winner.

The Democrats first drafted a bill to legalize abortion and labeled it the “Women’s Health Protection Act”.  US Catholic Bishops responded by sharing that “Abortion is the antithesis of healthcare”.

“Abortion Is the Antithesis of Healthcare” U.S. Bishops Condemn Women’s Health Protection Act as “The Most Unjust and Extreme” Abortion Bill Our Nation has Ever Seen

Now the Democrats want to pay for abortions overseas.

But abortion rights advocates fear not enough attention is being given to how the impact of the decision will ripple around the world.

The landmark 1973 decision in Roe, which legalized abortion nationwide, has long been used as a basis to strengthen protections for abortion in other countries.

Advocates fear much of that progress could be undone, and that Roe‘s demise will lead to an erosion of abortion rights around the world.

To expand access to abortion globally, Democrats introduced a bill—the Abortion is Health Care Everywhere Act—in the Senate on Wednesday that seeks to repeal the Helms Amendment.

The Biden gang is running the US economy into the ground with their massive spending and now they want to pay for abortions overseas?

“This Is an Economy that is Weakening at...